Vlad is a long-awaited and very desired child. The pregnancy was uneventful, but the baby was born blue due to the entanglement of the umbilical cord. In this connection, the boy had cysts in his brain. Later, after the treatment, they disappeared. Perhaps this gave rise to diabetes and speech problems.

From early childhood, Vladik very often had acetonemic syndrome, several times a year he lay in the hospital under drips. Doctors even then said that acetone could cause diabetes.

When Vlad was 5 years old, he got a little sick. A runny nose appeared. Staphylococcus was found in the hospital, which was treated with an antibiotic to no avail. The child began to drink a lot … just liters. He could wake up 6 times at night. He began to eat a lot, but at the same time – to lose weight. He became very restless, moody … later acetone appeared. The doctors could not understand anything – extensive analyzes did not show any abnormalities. Then they decided to check the sugar, which showed 22 mmol / l (with a norm of up to 5.6).

As a matter of urgency, Vlad was sent to Dnipro, where he was immediately taken to intensive care. For the boy’s mother, it was the scariest night in her life, which she spent in the corridor under the door. And only in the morning the doctors said that her son has diabetes.

From that moment Vlad’s whole life changed radically. There were frequent changes in blood sugar: both during the day and at night. The number of punctures was up to 15 times a day. The fingers were very painful and swollen. The previously active and cheerful boy could no longer run and be active whenever he wanted. He could not eat whatever he wanted and whenever he wanted. It was difficult for a small child to understand why everything had changed so much, and why he would have to take 5 insulin injections every day and constantly measure his blood sugar. Acetone, unfortunately, reappears from time to time. This is very bad and dangerous for diabetes.

It became easier only when “Freestyle Libre” was installed. This is simply an irreplaceable thing for Vladyk! With this device, you can understand and understand how a certain product affects blood glucose fluctuations; whether a particular product is suitable or not, and in what quantity it can be eaten. With sensor monitoring, finger pricks have decreased many times!

Unfortunately, the sensor only works for two weeks and its cost is too high for Vlad’s mother. The boy needs your help! 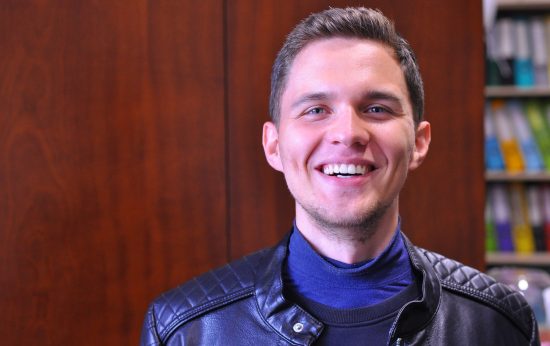 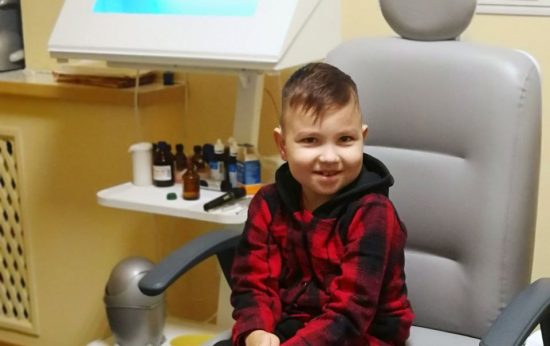