People whose lives are full of daily obstacles and conditions know how to appreciate every moment.

Danilo is the long-awaited firstborn, born on time and, at first glance, completely healthy. Nothing foreshadowed disaster, but already at the age of one month, the boy was diagnosed with bronchitis.

After treatment in a hospital, the baby was discharged home, and two weeks later the story repeated itself.

No one understood how a child could have bronchitis in the middle of summer, even twice a month. After hospitalization in the city of Marganets, Danylo was sent to the regional hospital of the city of Dnipro, and from there to the city of Kyiv, where a terrible diagnosis was announced: cystic fibrosis.

In cystic fibrosis, the gene responsible for the normal functioning of the exocrine glands is “broken” in humans, which affects breathing and digestion.

If you deviate from supportive therapy, Danylo begins to lose weight, because the body does not independently produce enzymes for digesting food. Without daily inhalations, sputum accumulates in the lungs and it becomes difficult for the boy to breathe.

Today, throughout the world, cystic fibrosis is an incurable disease, and even with full state funding, the average life expectancy of people with such a diagnosis, for example, in Europe, is a little over thirty years. Our state provides about 1% of the necessary treatment, but it is prohibitively expensive for Danyla’s family.

During periods of remission, Danylo, like all boys, likes to play active games with his younger brother and friends, reads books with pleasure, does strength training, and is also fond of cycling and motor sports.

Only regular support from Kiddo gives a teenager faith in tomorrow and the opportunity to lead a more or less fulfilling lifestyle. 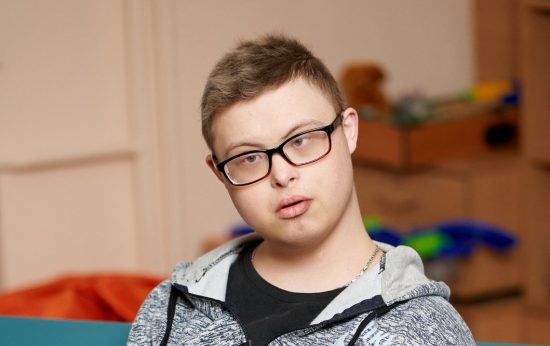 Serhiy Malovik. Urgently!! Funds for treatment have run out!! 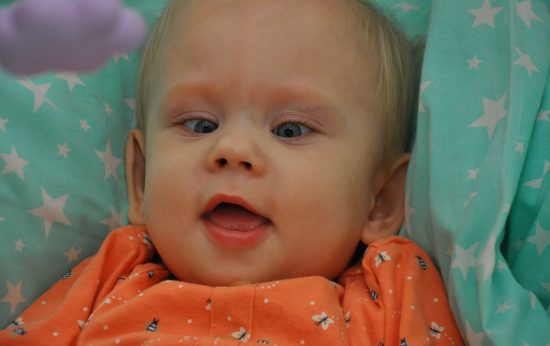