Sashenka was born a healthy and strong child. The first smiles, steps, words – every new achievement of the girl inspired her parents.

And Sasha grew up active and restless: she just danced, but now she wants to play hide-and-seek, and then immediately draw.

It is even difficult to say what influenced further events, but in the fall of 2015, the girl changed a lot. Lively and sociable before, Sasha was often upset and irritable. One day, concerned parents noticed that their daughter started drinking too much. Since it was Sunday, and there was no doctor on duty at the polyclinic in their small town, the parents had difficulty making the decision to wait for Monday. There is an insulin-dependent person in the family, on Monday they took a glucometer from him. The Sashen residents measured the sugar and the result shocked everyone: 16.5 mol.

A call to the emergency room, on the other end of the line they answered that they do not respond to such calls and that you should go to the polyclinic. At the registry office, they said that there was no pediatrician, and they sent me to the family doctor. After learning about the child’s condition, the doctor refused to take it, referring to the fact that he is not a pediatrician or an endocrinologist.

Sashenka’s mother remembers that period with horror: “I have never felt such fear and helplessness.” .. and after that we were transported by ambulance to the Dnipropetrovsk Regional Children’s Hospital.

In Dnipro, Sasha was taken to the intensive care unit, I was not allowed to go to it. Time seemed to stand still… Three days under the intensive care unit door were the scariest in my life… Dry news about my daughter: the condition is serious, the child is conscious… And, as a verdict, the diagnosis: diabetes.

After stabilization of the condition, Sasha was transferred to the regional endocrinology department. In 2 weeks in endocrinology, the girl got used to multiple injections, endless finger pricks, diabetes school and constant hunger, her mother learned to more or less compensate for the condition and they were discharged home. Adaptation began, frequent hypoglycemias, rebounds, XE counts in every crumb, insulin dosage changes, endless glucose measurements.

Not even having time to feel all the joy of a carefree childhood, Sashenka moved into “adult life”, filled with strict restrictions, endless injections and injections. In the daily struggle with sugar, the girl is forced to receive at least 6 injections of insulin a day and up to 24 finger pricks to control sugar.

Unfortunately, it is difficult to control sugar in children, because its indicators are influenced by hundreds of factors that cannot be calculated in advance.

Sashenka is currently studying in the 3rd grade. He takes part in school concerts with great pleasure, and engages in ballroom and sports dances with his cousin Tymoshka. Each lesson or training affects the girl’s well-being. My mother has to be on duty under the office every day to make up for Sashenka’s condition in time.

Only glucose monitoring and “Freestyle libre” sensors help Sasha live a more fulfilling life. But their cost is too high for the family and the parents turned to Kiddo for help.

Please support Sasha as much as you can!

The girl is tired of getting her fingers pierced every day, she really needs your help! 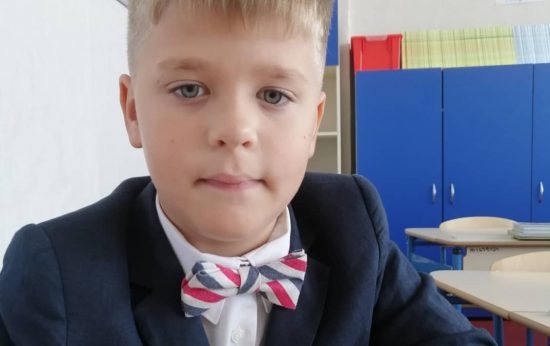 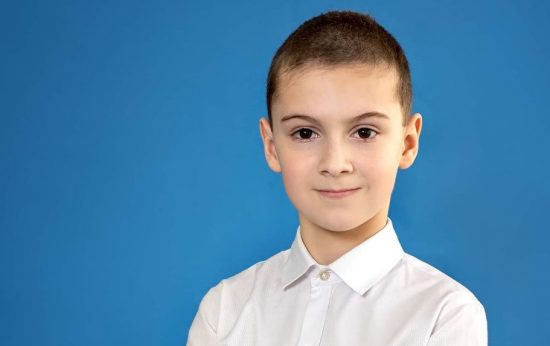