Thrombocytopenic purpura is a dangerous disease in which even brain hemorrhage is possible. The girl REALLY needs your help!

Diana has a rare autoimmune disease (up to 20 cases per 100,000 people), which is manifested by a significant decrease in the level of platelets in the blood and leads to increased bleeding.

At the end of the summer of 2020, the girl began to feel inexplicable weakness, sleepiness and chills, and large bruises suddenly appeared on her body.

At the beginning of September, Diana was hospitalized at the city clinical hospital No. 6 for an examination, where a terrible diagnosis was made: thrombocytopenic purpura. For further examination and confirmation of the diagnosis, the girl was sent to Okhmatdyt. Two months of treatment in Kyiv gave a stunning result – the number of platelets in the blood returned to normal!

On November 21, 2020, Diana was discharged and returned home to Dnipro. Already on the 27th, the number of platelets fell to a critical level. Diana was hospitalized in the regional children’s hematology department of the Dnipropetrovsk Regional Hospital, where she had to start all over again.

How long will the course of treatment last? Today, even doctors cannot say for sure: from 6 months to 5 years. Diana needs to take expensive drugs every day, including “Revolad”, and every other day – take a detailed blood test.

Diana’s parents do not have the financial ability to provide their daughter with full treatment and they were forced to turn to Kiddo for help.

Your support is very important, because it gives Diana a chance to recover!

*By making a payment through the LiqPay system, you consent to the use of funds for other projects of the Fund, in the event that this collection is closed or becomes obsolete. 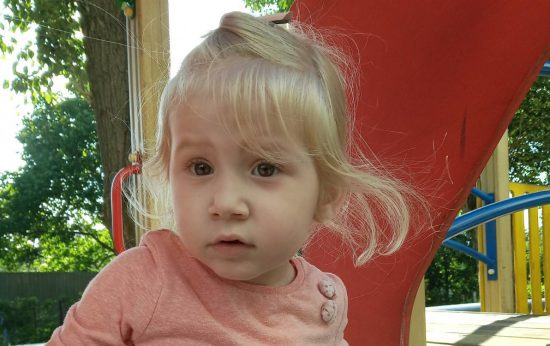 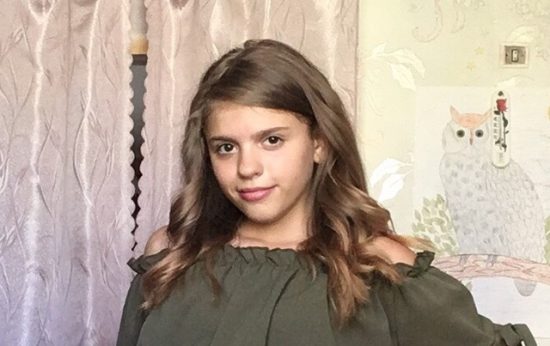