HELP ANDREY BRING BACK THE WORLD OF SOUNDS

The life of a friendly and very sociable boy with a great sense of humor is overshadowed by one thing today – the first hearing aids, for which money was collected 6 years ago, broke down and cannot be restored.

The boy has a very bad hearing, not just a whisper, but has difficulty understanding ordinary speech. What causes the child to have inferiority complexes and exposes him to danger on the street.

Since the mother has a negative Rhesus factor, and Andriyk and his twin sister have a positive one, during pregnancy, a Rhesus conflict occurred, when the mother’s erythrocytes began to kill the erythrocytes in the children’s blood, mistaking them for foreign bodies.

The children were born prematurely at 33 weeks. Nastya and Andriy are healthy girls with multiple complications and 4/5 on the Apgar scale (minimum chances of survival).

From the moment he was born, the boy had to fight for his life and health. At the age of one year, he could not hold his head well, did not sit and did not even crawl.

Only at the age of 2 years and 7 months, Andriyk was sent to have his hearing checked, where the audiologist diagnosed deafness as II-III degree.

The child was immediately bought hearing aids, and six months after the adaptation, they received the first result – Andriy began to respond to his name!

Deafness and delay of the speech apparatus were also tried to be treated with medication and courses of acupuncture. However, significant improvements and progress in development were made by music and vocal classes. For the second year in a row, Andriy works individually with a teacher who found an approach to a special boy. And he even took part in the report concert with the rest of the students of his wonderful teacher!

Nine-year-old Andriy goes to the 2nd grade for inclusion, because he has been hearing impaired since he was six years old. He works with a speech therapist at school and at home. Loves constructors, collects even the most difficult ones for his age.

The family has a small pet – the hamster Rozochka, who teaches the boy to share love and enables him to develop a sense of responsibility.

Due to impaired coordination, Andriy spent a long time learning to ride a scooter, bicycle, and rollerblades. Longer than his sister. And fell much more often. Only the determination of this boy can be envied even by some adults – difficulties cause him even more desire to overcome them, rise and move on.

But moving further into the world of sounds is hindered by the lack of hearing aids. The family managed to collect 49,000 hryvnias, but this is woefully insufficient for the devices selected especially for Andriy.

Today, your generous contribution can help Andriy return the world of sounds and continue his path to a fulfilling life!

Each hryvnia brings the boy closer to his cherished goal! 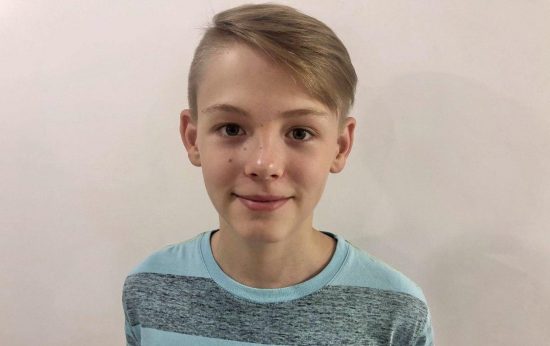 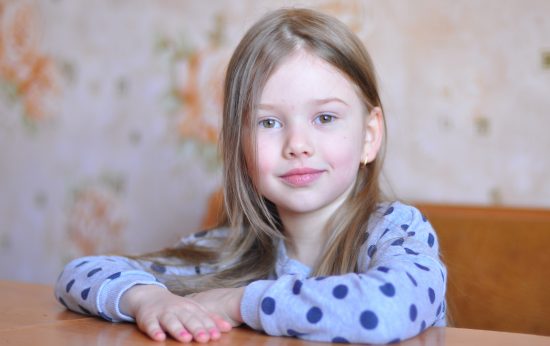 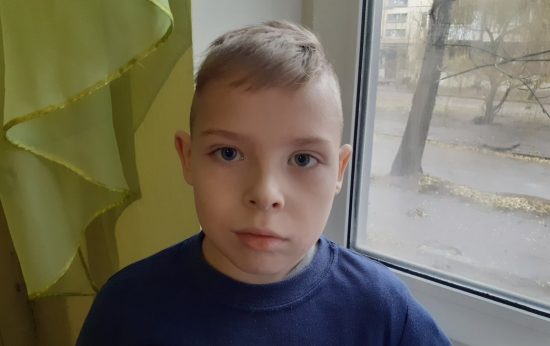